After the long stop due to the health emergency, Arte Laguna Prize opens the doors of the North Arsenal in Venice again, starting the largest exhibition in the history of the competition, a celebration of art and creativity that looks to the future and gives voice to a wide variety of visual languages.

During the awards ceremony that took place this evening, the three absolute winners of the 15th edition and the four of the 14th edition were proclaimed, winning € 10,000 each. The artists come from Spain, Israel, China, Slovenia, Italy, Poland and the United States.

The international jury has decided to award the Spanish artist Belén Mazuecos (Spain, 1978) with the work Fragile artist: Handle with care II (2017). The work was chosen for its contemporary approach, which deals with many universal themes that are happening in the world and in particular in the world of artists; a project that the jury found very interesting as it represents the difficulties of being an artist, especially nowadays. The work serves as a pretext to build a metaphor for what happens in the art world, highlighting the complexities of an extremely fragile ecosystem.

The Israeli Moshe Vollach (Israel, 1958) with his environmental art project 31 cubes (2016) is awarded for his oxymoronic approach to land art, which has given life to a very poetic work, based on the idea of contrast and how natural elements can work together to transform the artwork: a string of 61 identical sized ice cubes placed in the desert on a hot summer day, whose melting is documented. The work investigates the relationship between space and matter, dealing with issues such as global warming, climate change, melting ice and desertification.

The animated film Cloud of the Unknown (2019) by Chinese artist Gao Yuan (China, 1986) was chosen for the artist's ability to exploit new technologies to create an aesthetic and style that has great beauty and inventiveness. Through the animation of the hand-painted frames by the artist herself, a work with a strong existential flavor is staged that reflects on the nature of being in the world.

The jury awards Frankenstein's Bride (2013) by Slovenian designer Primoz Jeza (Slovenia, 1968).
Frankenstein's Bride is a versatile and modular workspace made up of different color elements, a contemporary table that can be adapted for any real-life situation.

The jury awards the young Italian performer Leonardo Sinopoli (Italy, 1998) with the work 331, Say their Names (2020). a powerful performative statement commemorating the violent deaths of the many members of the Transgeder community around the world. Sinopoli writes their names letter by letter, remembering even those whose names remain unknown. The artist memorized the names of the people and the dates of their murder before the blank canvas was transformed into a memorial by a performative ritual. The work calls us to defend the rights of transgender people.
For having been able to combine, in the work presented, ecological and environmental themes among the most urgent in our contemporaneity and a reflection on painting, the theme of variation and the possibilities provided by materials, the jury has chosen to award Drawings from a liquified forest by the Polish artist Witold Riedel (Poland, 1969).

The prize is awarded to the American artist Samuelle Green (United States, 1976) and to his work Manifestation 7 for the strength of a sculpture that always knows how to adapt to space. How an organism grows and develops by modeling itself and the place where it is inserted. Composed of a repetition of elements, it also regenerates the materials it is made of to new life.

During the evening, the 42 artists chosen by the international partners of Arte Laguna Prize for the special prizes (art residencies, exhibitions in galleries, collaborations with companies) were also awarded.

The 240 finalist works of the 14th and 15th edition of Arte Laguna Prize will be on display at the Arsenale Nord in Venice until 21 November. The exhibition, curated by Igor Zanti and Matteo Galbiati, is open every day from 10 to 18 with reservations required.

Until 12 October it will also be possible to visit the Soul Energy collateral event, exhibition
solo exhibition by the Vietnamese artist Henry Le, curated by Chiara Canali. 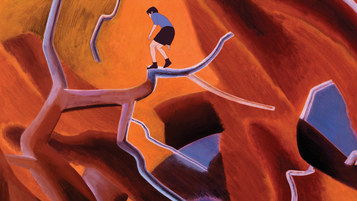 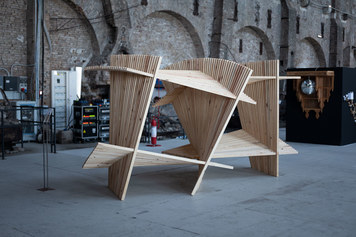 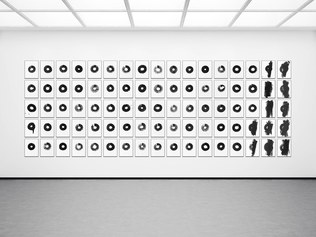 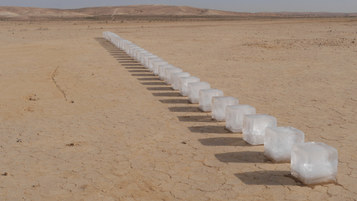 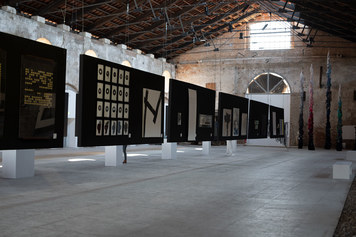 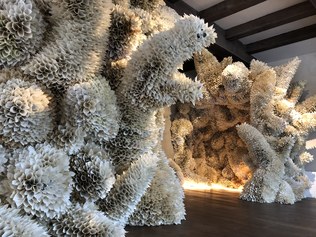 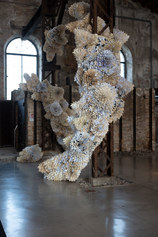